The new campaign from the Wall Street Journal is a nice take on our daily lives today and how many / most generally don’t read anything big anymore today.

The campaign was developed by The&Partnership and highlights how reading something small never led to anything big.

The campaign will run via TV and Outdoor mainly.

Interestingly, the music in the spot comes from a 1976 album called Plantasia, which was released to help plants grow. (Can it do the same for WSJ subscriptions?) Also, the WSJ is dropping its paywall for three days, Nov. 9-11, and in a few weeks will launch a pop-up vending machine where passers-by will be able to upgrade their old magazines and newspapers for new copies of the WSJ.

Probably not as memorable as the New York Times campaign “Truth” but nevertheless, good. 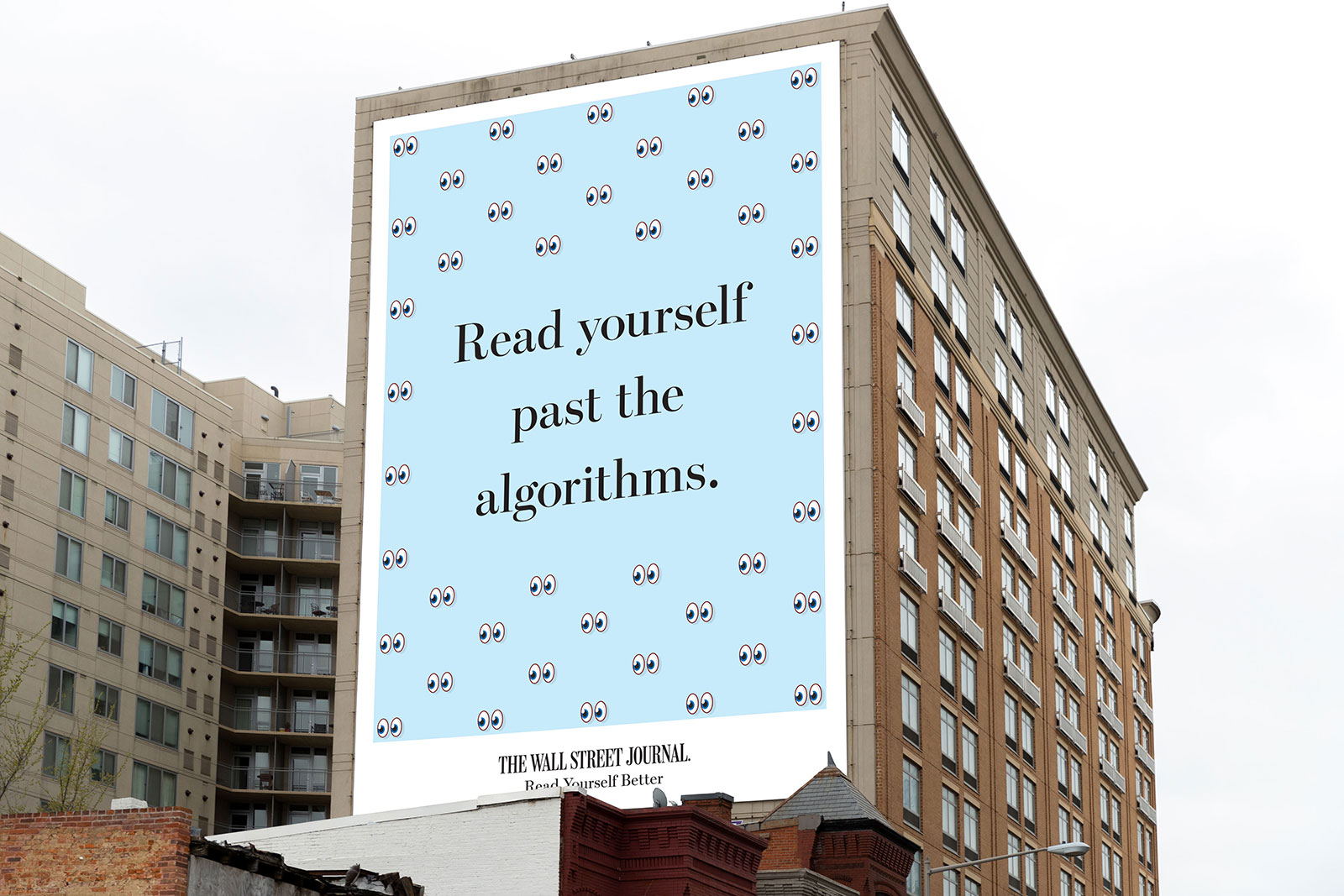 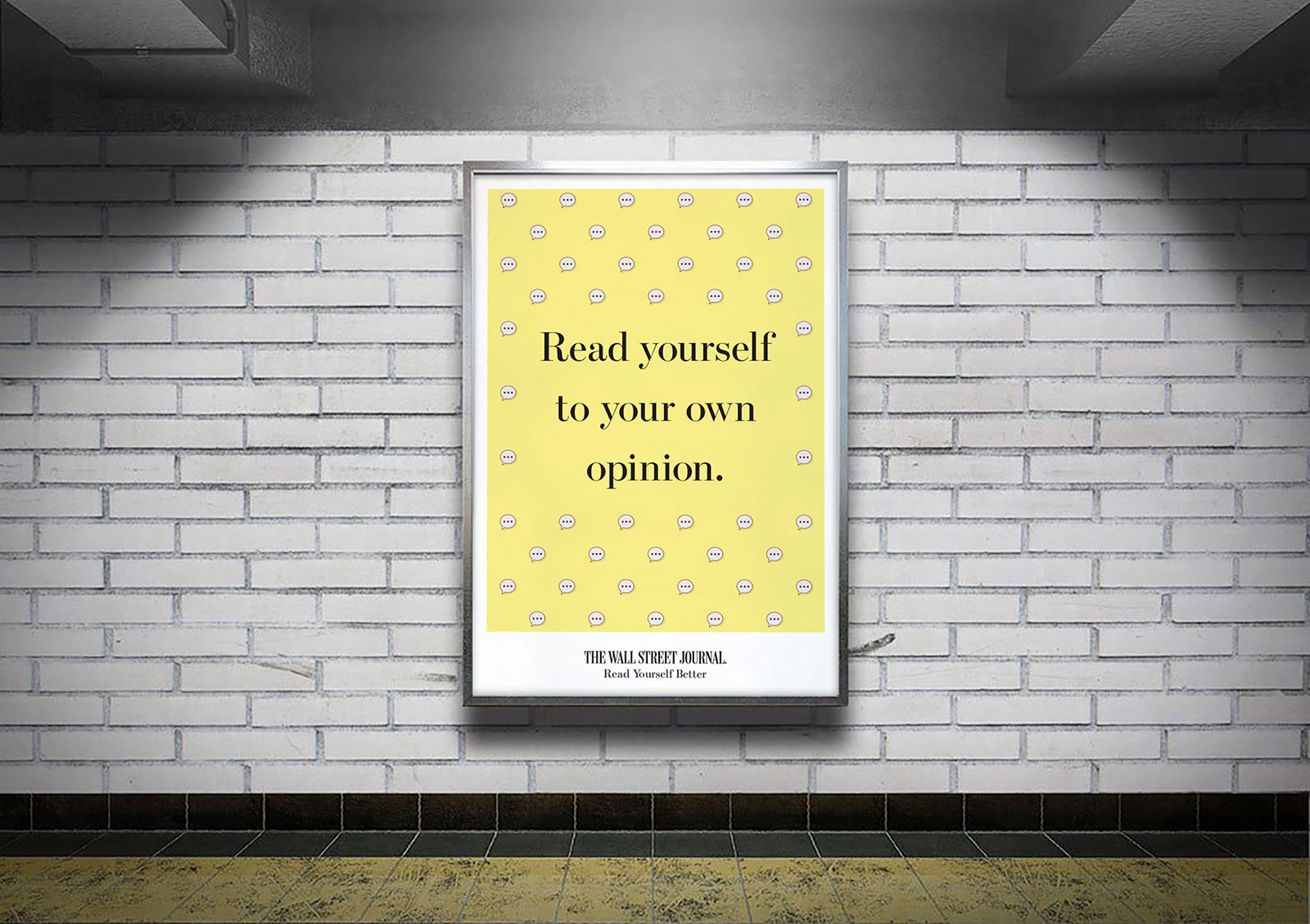 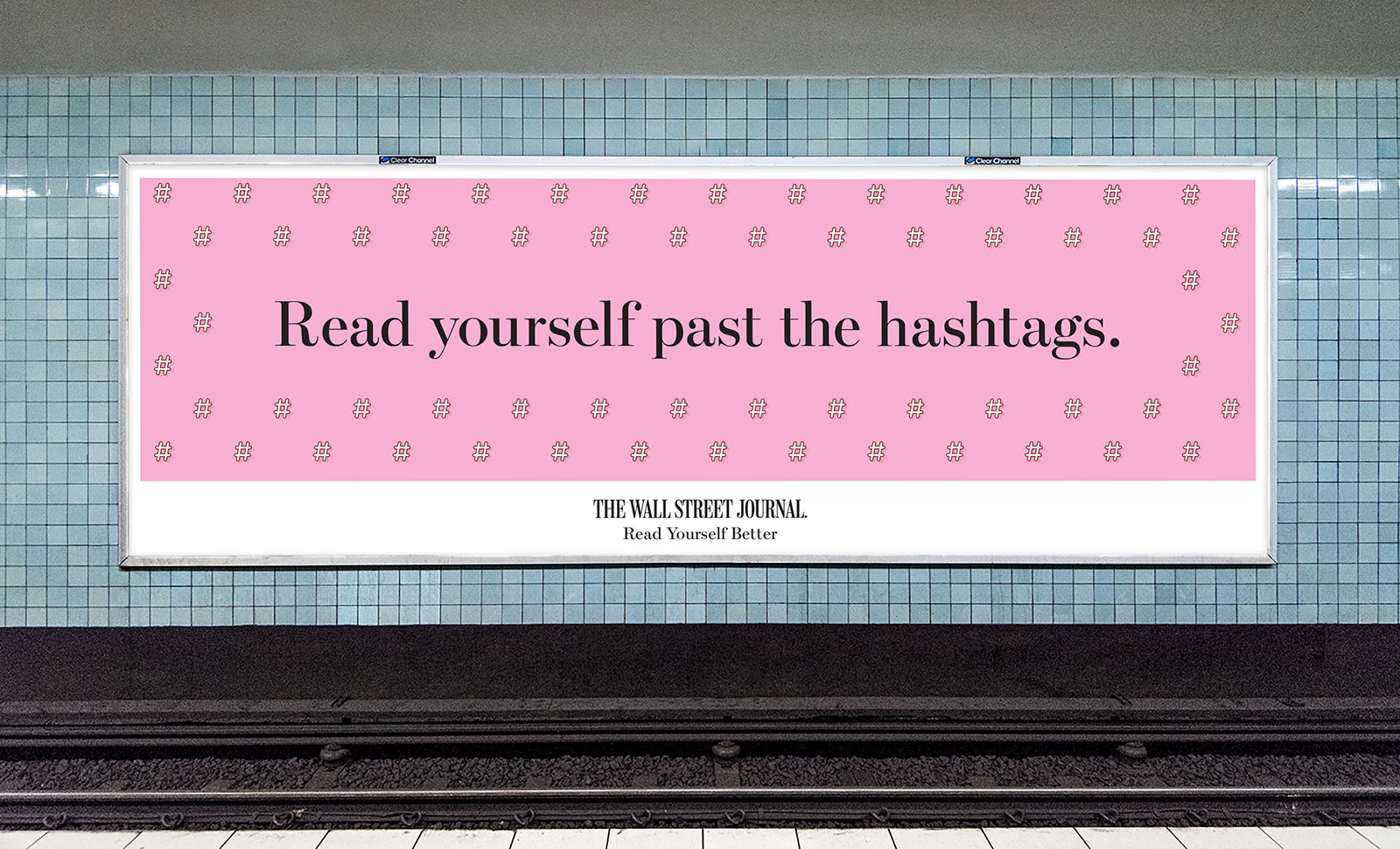 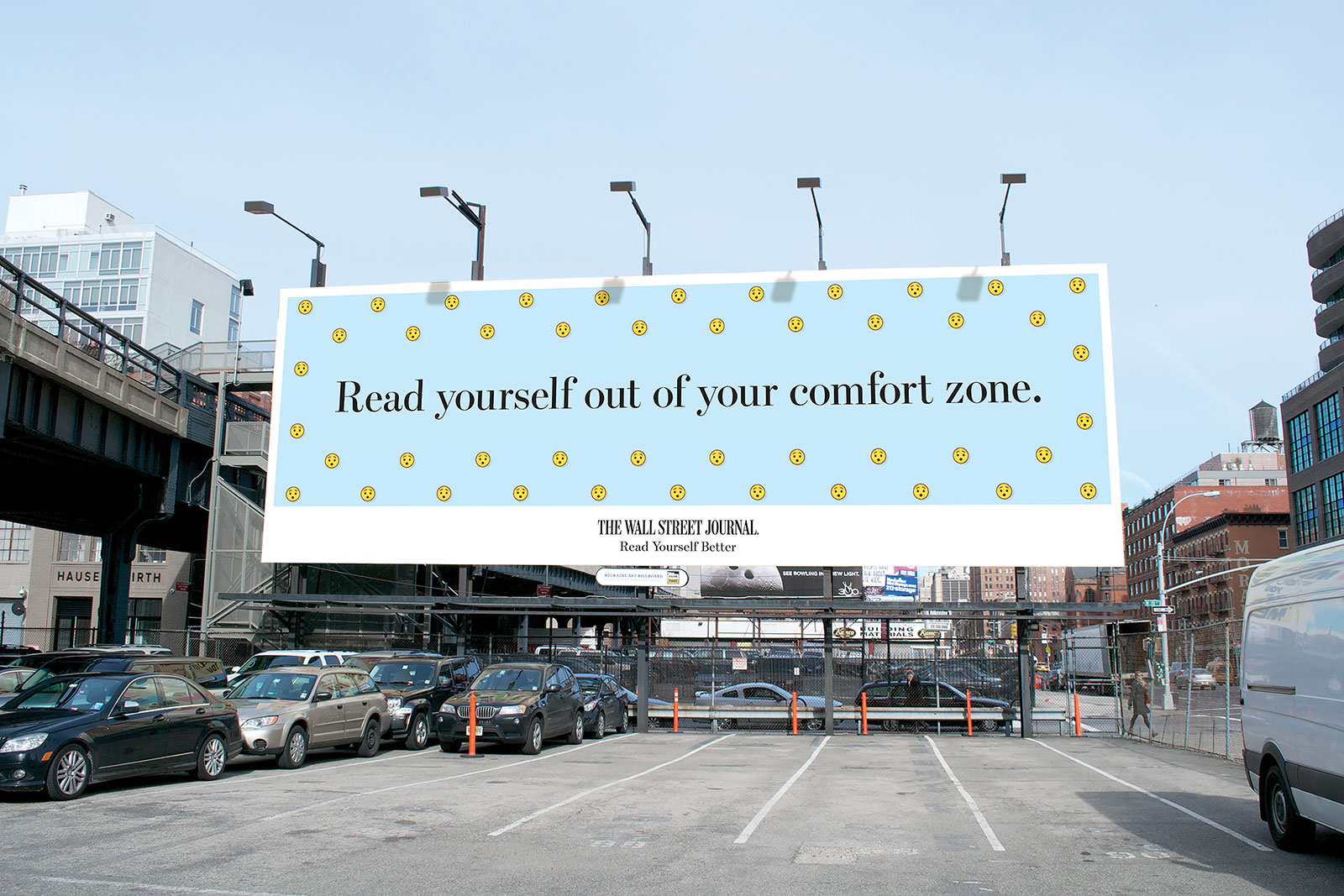