Warner Bros. will be celebrating its centennial in 2023 (quite a while away) and has therefore decided to update its logo and mission statement.

The new logo design is a streamlined version of the classic “WB shield” and has been developed by leading brand agency Pentagram, who has done so much work in this area before.

The new mission statement reads “to be the world’s leading creator and distributor of extraordinary entertainment by partnering with the world’s most inspiring storytellers”, alongside a brand position which states “We believe in the power of story.”

“At Warner Bros., we have been telling stories and entertaining audiences for almost 100 years—but we don’t do it alone,” Sarnoff explained.  “From the beginning, we’ve worked with the world’s best storytellers and helped them bring their visions to life. It’s their unique genius that connects and inspires us, that introduces us to new ideas, takes us to new places, and reshapes the way we see the world. They are the heart of everything we do.”

The logo, seen here, was revealed by Warner Bros. CEO Ann Sarnoff, who presented it on the iconic Warner Bros. water tower.

“As we approached our centennial, we thought it was the right time to take a good look at our brand, what it stands for and the values it represents,” Sarnoff said at the event. “We know that a strong brand gives us not just a roadmap but a sense of purpose. It puts our feelings of pride into words. And, it helps us communicate who we are to our employees, our creative and business partners, and our fans around the world.” 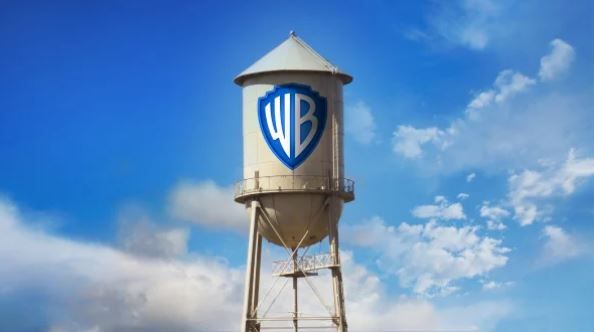 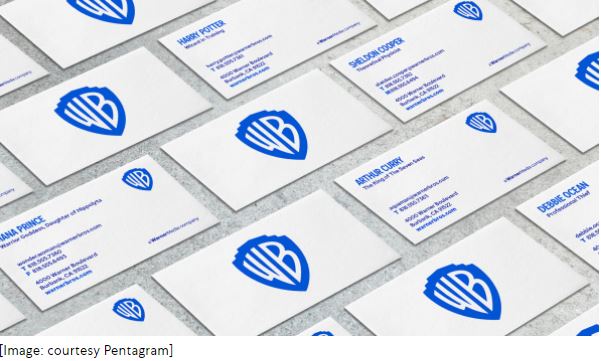 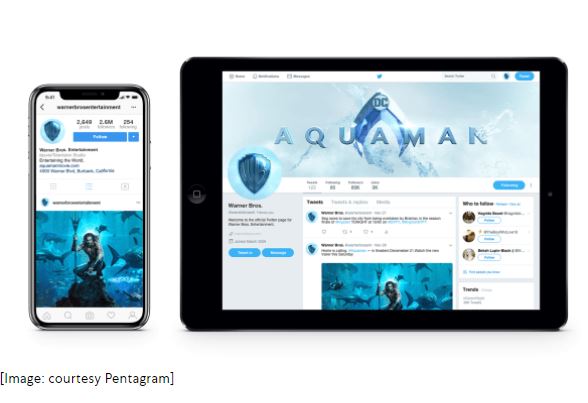