Here are some more absolute highlights from the last year.

Starting with this amazing piece of work from Host HAVAS in Australia called the “Palau Pledge”, which won numerous awards worldwide. This is the sort of masterpiece stuff we should all be aiming for.

Then there was the visually spectacular Apple HomePod ad directed by Spike Jonze. This is what we expect when Apple works together with someone of his caliber. Beautiful.

And then there was the interesting campaign “Viva la Vulva” which was an “eye-opener” in a way (no pun intended). Good to see such campaigns developed for important matters… 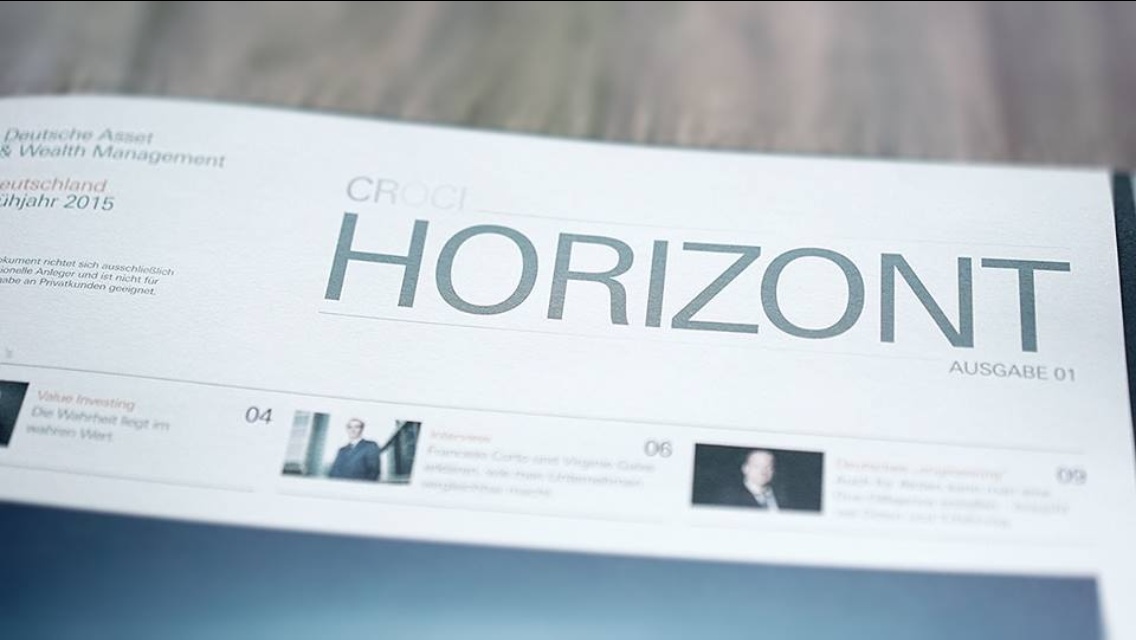 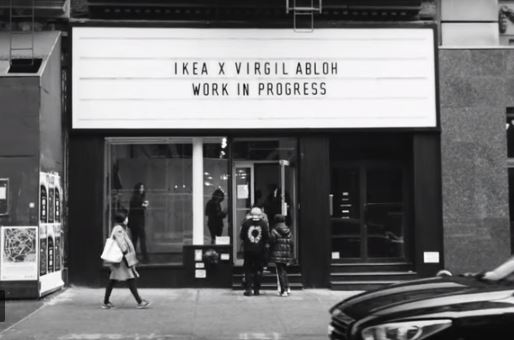 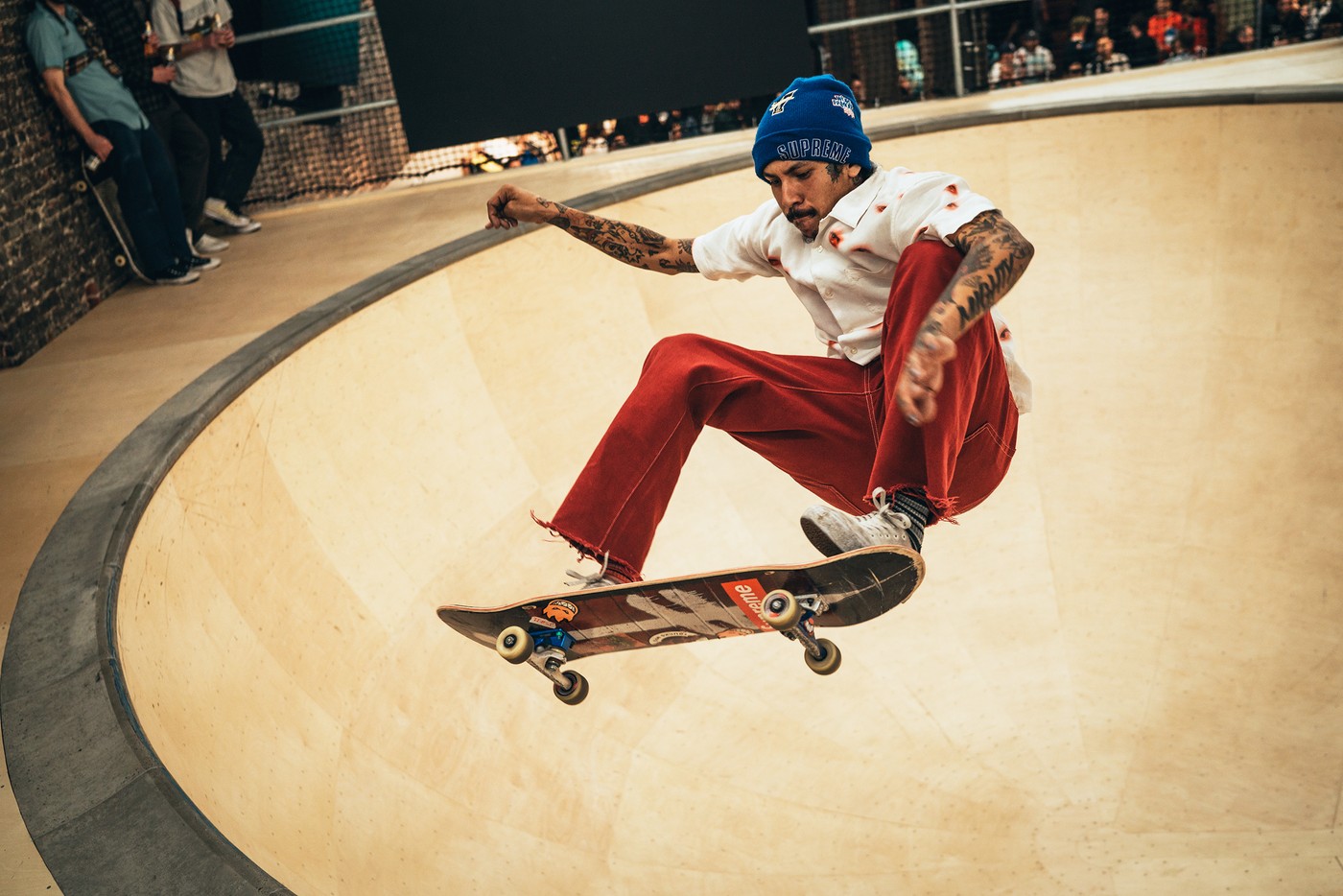