“Dumb ways to die” set some new records.
It won the most Cannes Lions ever. On YouTube the spot has 51 Million views – not bad for an initiative from Australia for people to watch what they’re doing around train stations etc.

It’s good, but not great. Gets the message across in a really simple way, which deserves recognition without doubt. The campaign won five Grand Prix’s in Cannes – PR, Direct, Radio, Film and Integrated). The song made it into the iTunes top 10 within 24 hours, the campaign generated around 50 Million in media coverage and the app was a huge success. Therefore, well done to McCann Melbourne, Australia. 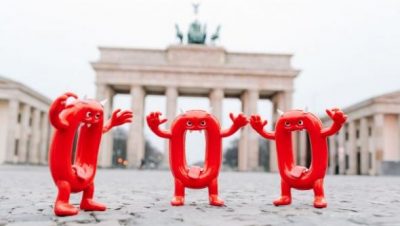 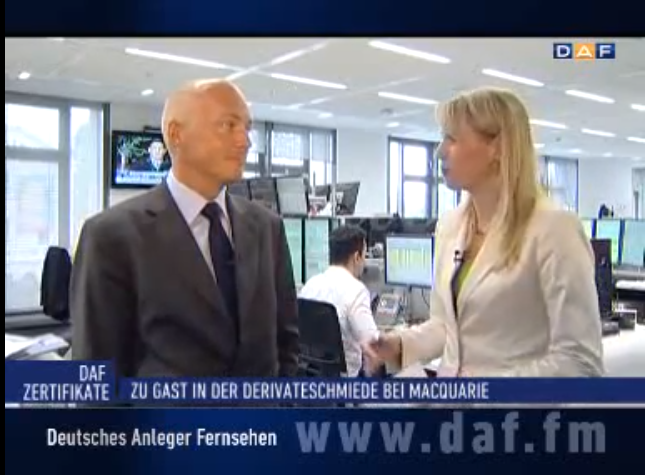 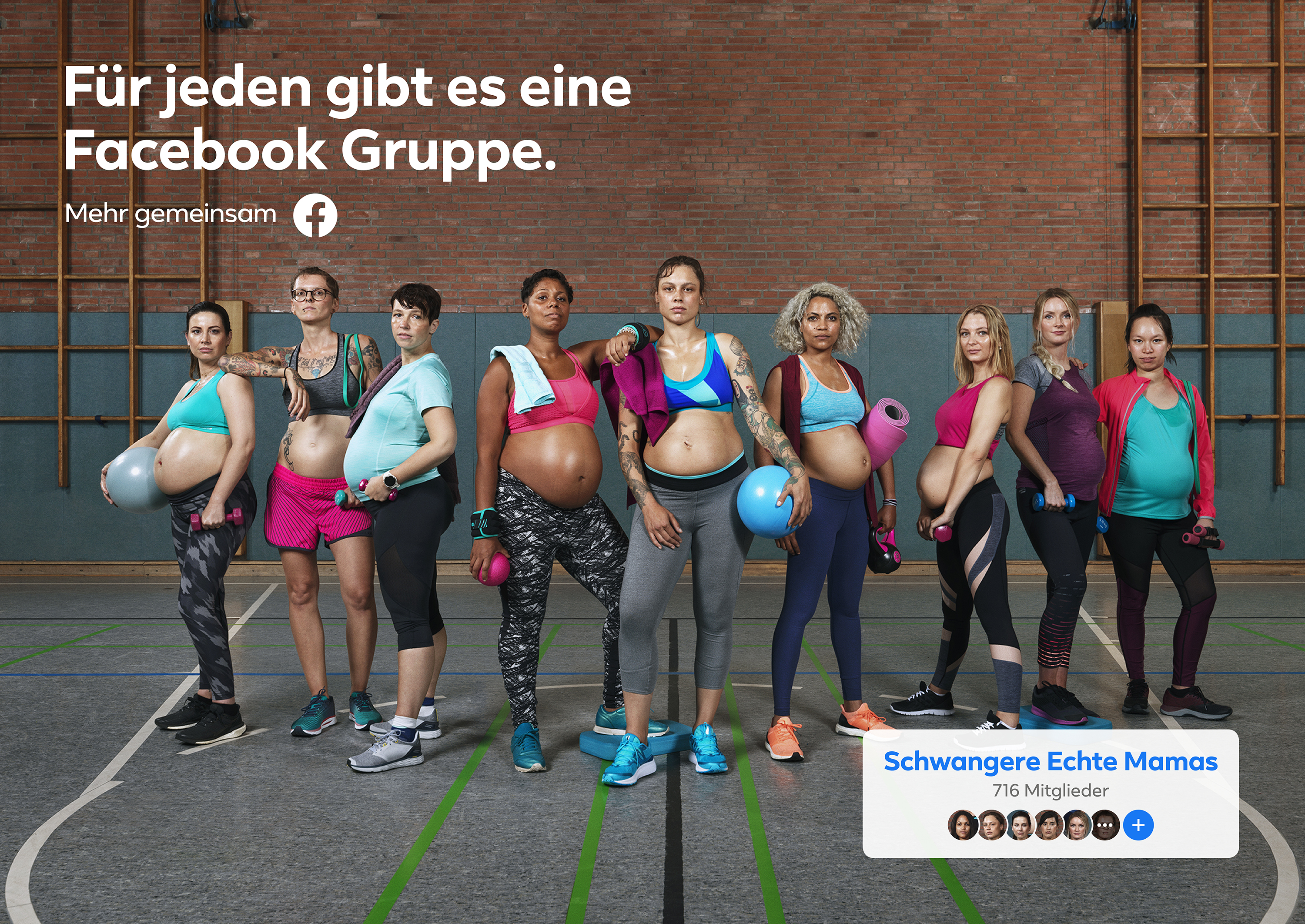 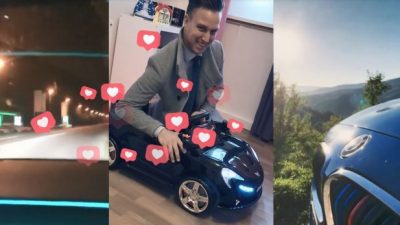