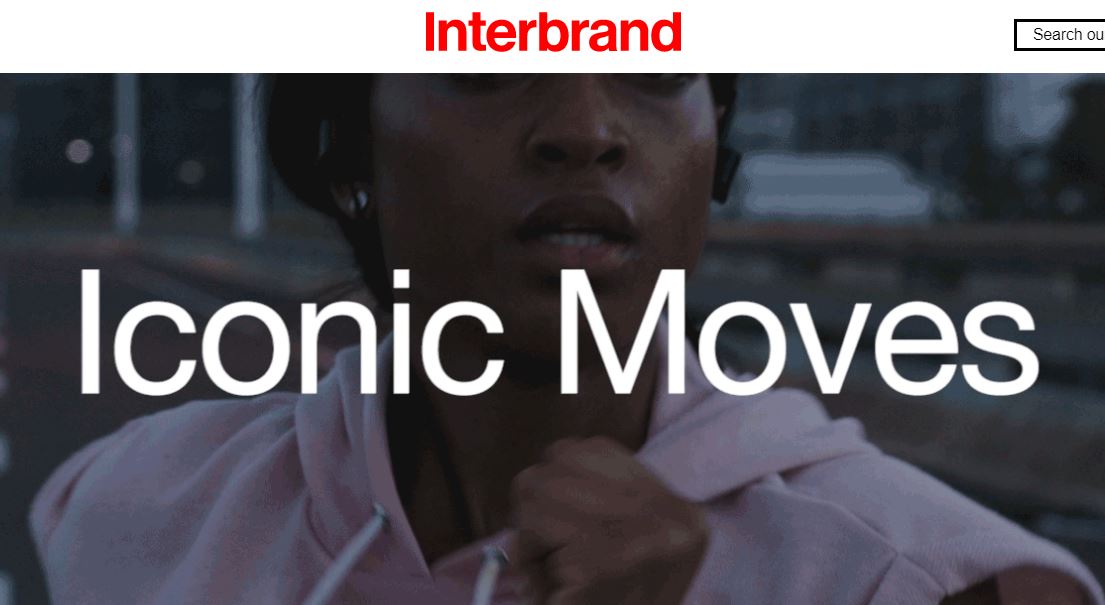 Now this year’s Global Top 100 brands according to Interbrand have just been released and their major topic this year is “the end of positioning a move to “Iconic Moves”.

Since this is such an interesting read it’s basically all here. Its a newer more modern approach to the changing landscape we as marketers face.

The summary is bascially this: “With the end of positioning, our role at Interbrand (and for all marketers) will be less about helping define what a business stands for, and more about determining where it should go next — and making those Iconic Moves to get there quickly.”

It will take a combination of long-term clarity and short-term agility. 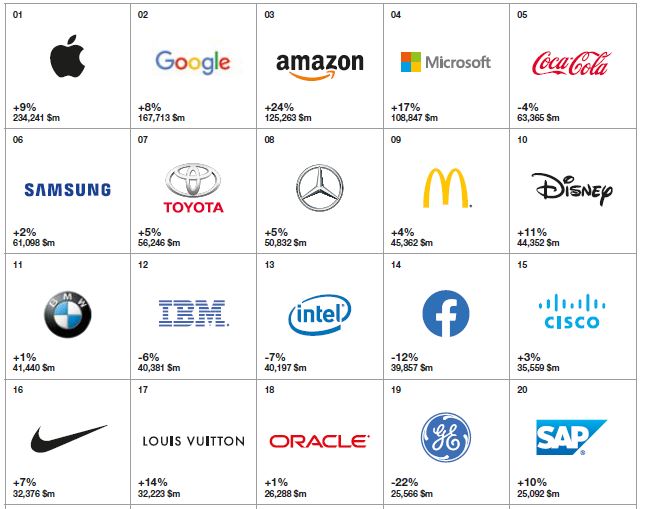 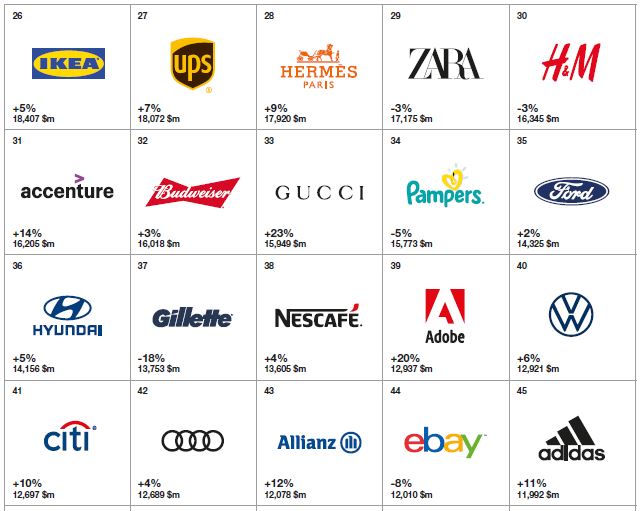 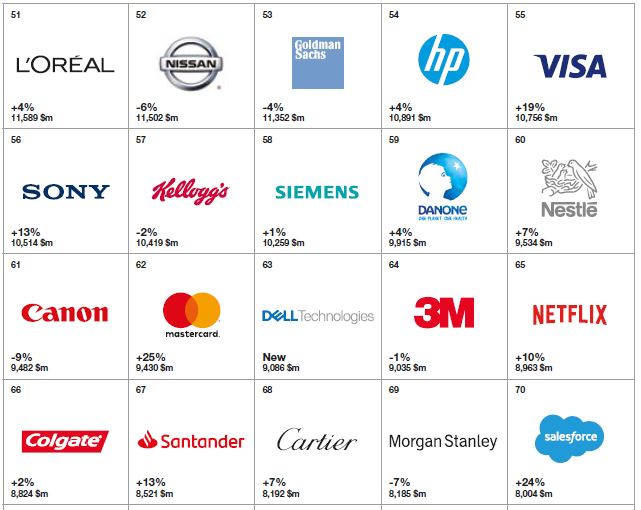 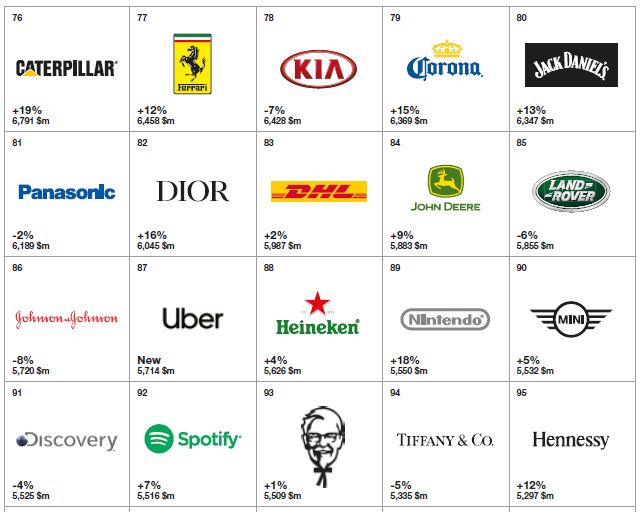 In recently celebrating the fiftieth anniversary of the Apollo 11 lunar landing, astronaut Michael Collins, part of the mission alongside Neil Armstrong and ‘Buzz’ Aldrin, emphasized the extent to which John F. Kennedy’s 1961 commitment — to put an American man on the moon within the decade — had been a powerful driving force for the mission’s success.

The single-mindedness and clarity of that statement, Collins recalled, worked as a true north throughout the years leading to the mission — helping overcome obstacles, speeding up processes, and providing everyone with a clear goal and timeline. “We could quote him, get things done, accelerate people,” he noted. “The simplicity, the stark beauty of John Kennedy’s mandate… really helped us along to the moon.”

Half a century later, there is much to learn from the way in which a single, sharp statement of intent, coupled with an extreme agility in action, made one of mankind’s most staggering achievements possible — under the immense pressure of history’s highest-stakes technological and geopolitical races.

That very combination of a fixed long-term ambition and flexible short-term action increasingly stands out as the common trait of those organizations that thrive in the most turbulent markets in history.

This dynamic is changing the very nature of brands, and the paradigm of how they are built and grown.

It all starts with people.

People are moving faster than businesses

It is quite intuitive to observe the extent to which, as customers, we are more informed, more connected, and more demanding than ever before. It is less obvious to articulate precisely why and how. Four major forces are at play.

When these four forces combine with hyper-competitive markets driven by the increased availability of capital and competencies, the result is an entirely new environment — one in which people’s expectations are moving faster than the fastest businesses.

To get a sense what the next big thing is going to be, don’t turn your gaze toward R&D labs, but toward people’s discussions, searches, habits, and demands.

Increasingly, brands are built around some form of community — not vice versa. The next diet, the next gym activity, the new coffee variation, and the next must-be part of town are out there already. They’re merely in disguise, shaped as needs and desires — and even the fastest businesses are only starting to work them out.

The Issue with positioning

For decades, the entire discipline of branding has been founded on the dogma of positioning — as the term suggests, a static definition of a distinct space that a brand could credibly occupy in a category (it’s somewhat interesting to notice how the terminology of branding has gravitated around static analogies, such as brand architecture, values you stand for, and branded houses).

The truth is that the very idea of positioning is at odds with today’s reality, for three reasons.

First and foremost, within accelerating markets where customer expectations are perpetually moving ahead of businesses, any positioning as such is destined to become obsolete and lose relevance before it is able to make any difference in the customer experience.

Secondly, businesses will no longer be defined by categories, but by customer needs. Needs stay and evolve, categories not necessarily; it is safe to assume that the need to move financial resources will outlive banks. The future of competition will take place in fluid, open arenas such as movement, connection, entertainment, populated by players with diverse business models. Brands will replace sectors.

Finally, brands can no longer be considered as separate from the business; the two have never been so inextricable. Transparency and reduced information asymmetry mean that, increasingly, your brand is about what you do and are, not just what you say; and your business is about trust, not just delivery. Are the troubled times of Facebook a matter of brand, business, or leadership?

All of this means that the age of brand positioning — a static, category-based, abstract construct to be checked and reviewed every so often — is drawing to an end.

Today’s fastest growing organizations no longer think in terms of brands as a static construct, often disjointed from the business. They move along an overall trajectory that brings the business, the brand, and the customer closer than they’ve ever been.

A trajectory is not merely a new, exotic choice of terminology. It is a clear-cut definition of the organization’s direction, combining three components.

Our 2018 global survey of business and brand leaders showed their future bets to be based on three prevailing questions:

These questions encompass the worlds of (1) customers, (2) businesses, and (3) their interactions, and go right to the heart of what an organization needs to establish in order to chart its course in turbulent markets.

Today, the world’s best brands are not positioned; they evolve together with the business along trajectories that align perfectly the Human Truths they serve, the Experiences they provide, and the Economics that sustain them.

Gucci, a top riser over the past few years, has achieved extraordinary growth by doing precisely this. This isn’t just the result of its understanding of the millennial and Gen Z mindset, its smart use of social media, and its superlative merchandising strategy. It is the way in which these three aspects — the customer, the experience, and the business — are perfectly aligned in a single trajectory.

Conversely, take Uber, a case where the understanding of the shifting customer’s mindset and the solidity of the business model going forward are (still?) failing to align to the immediacy and utility of the experience.

Or think of Tesla, previously one of the 100 most valuable brands. The Human Truth at the heart of the brand has anticipated the spirit of the times, and its Experience has successfully challenged the standards of the traditional automotive interactions. However, the Economics remain as of yet unaligned.

Setting a clear trajectory — what human truth to serve, through what interactions, and sustained through what business model — is merely the beginning of the journey.

Think of this as a GPS navigation. Given a set destination and a departure point, an ongoing reading of external conditions will require a constant real-time recalculation of the route. Businesses need to be similarly nimble and agile — keeping in touch and in tune with customers, continuously refocusing their efforts, and shifting their resources, and making those moves that enable them to navigate ambiguity and progress along their trajectories.

But what type of moves, exactly?

The past decades have seen the vast majority of organizations focus predominantly on an ongoing improvement of their promise, processes, and delivery. While kaizen-like incremental change is still fundamental, it is no longer enough.

In a world where people’s expectations will continue to move faster than businesses, customers will increasingly reward those bold moves that challenge those expectations.

Incremental change will keep brands in the game — but it will take well-timed, brave moves to make brands leap ahead of customers’ expectations, ultimately driving extraordinary business results.

Some of these bold moves anticipate the spirit of the times, turn heads, and dramatically increase a brand’s desirability and utility. They bring the promise to life, and have the power to reshape categories, delivering explosive business growth.

We have chosen to call them Iconic Moves, because they alter the competitive landscape by capturing people’s imagination. They are moves: actions that ripple across markets. And they are iconic, in that they do so by swaying perceptions, choice, and behaviors.

Increasingly, great brands are stories — and Iconic Moves their chapters.

The effects of Iconic Moves

Tempting as it is to create a science around Iconic Moves, they are by their very nature rare, each being a one-of-a-kind action, arising from unique conditions, decisions, and timing.

There is no formula or algorithm — and this, we find, makes them more, rather than less, fascinating; Iconic Moves are transformative acts of leadership that make history sooner
than they generate statistics.

There are, however, compelling patterns. Out of our top 100, a sample of brands that have made one or more Iconic Moves consistently outperforms the study’s overall average in terms of Brand Value CAGR.

Just as interestingly, this sample deviates positively on every factor of our Brand Strength Score, with peaks in Engagement, Relevance, and Responsiveness. A compelling quantitative reflection of Iconic Moves capturing people’s imagination to stay ahead of customers’ needs, driving sustained economic value.

Conclusion: A new age of leadership

Since the launch of our first study twenty years ago, the aggregate value of the 100 most valuable global brands has doubled, reaching beyond $2.1 trillion. Brands are more important than they have ever been. However, their traditional paradigm is reaching its exhaustion.

With the end of positioning, our role at Interbrand will be less about helping define what a business stands for, and more about determining where it should go next — and making those Iconic Moves to get there quickly.

The organizations that will thrive will be the ones on a journey together with customers and talent alike, leading with empathy and courage to define the human truths worth serving, and the experiences and economics through which to serve them.

It will take a combination of long-term clarity and short-term agility. That same balance that half a century ago accomplished the greatest Iconic Move of all time:

“We choose to go to the Moon in this decade and do the other things, not because they are easy, but because they are hard; because that goal will serve to organize and measure the best of our energies and skills, because that challenge is one that we are willing to accept, one we are unwilling to postpone, and one we intend to win, and the others, too.” –John F. Kennedy, 1961 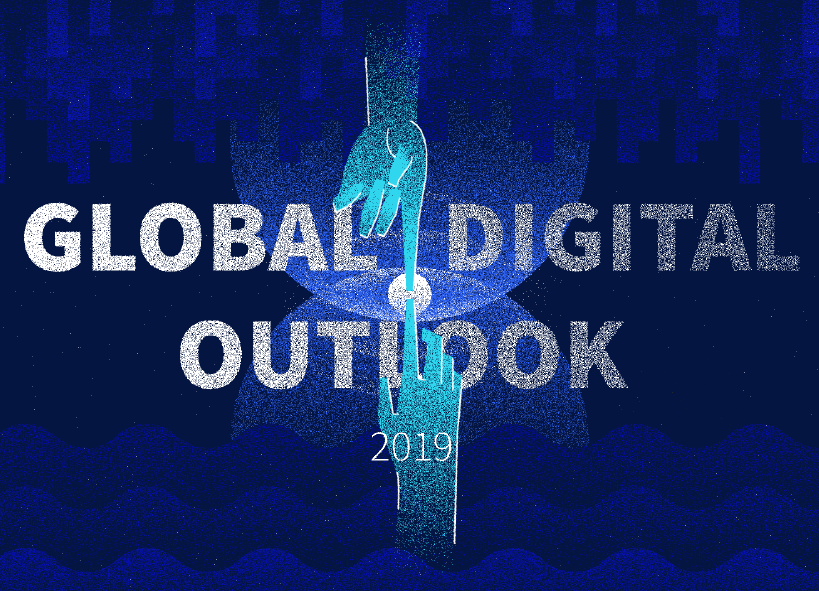 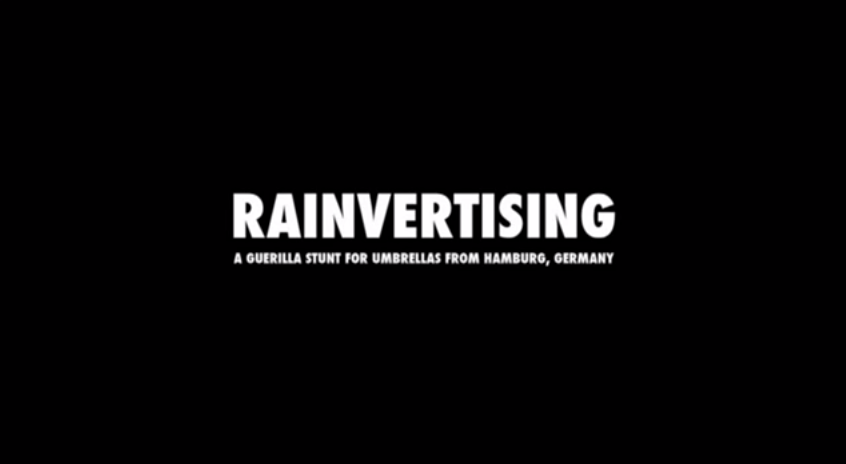 We won Gold at the MIDAS Awards