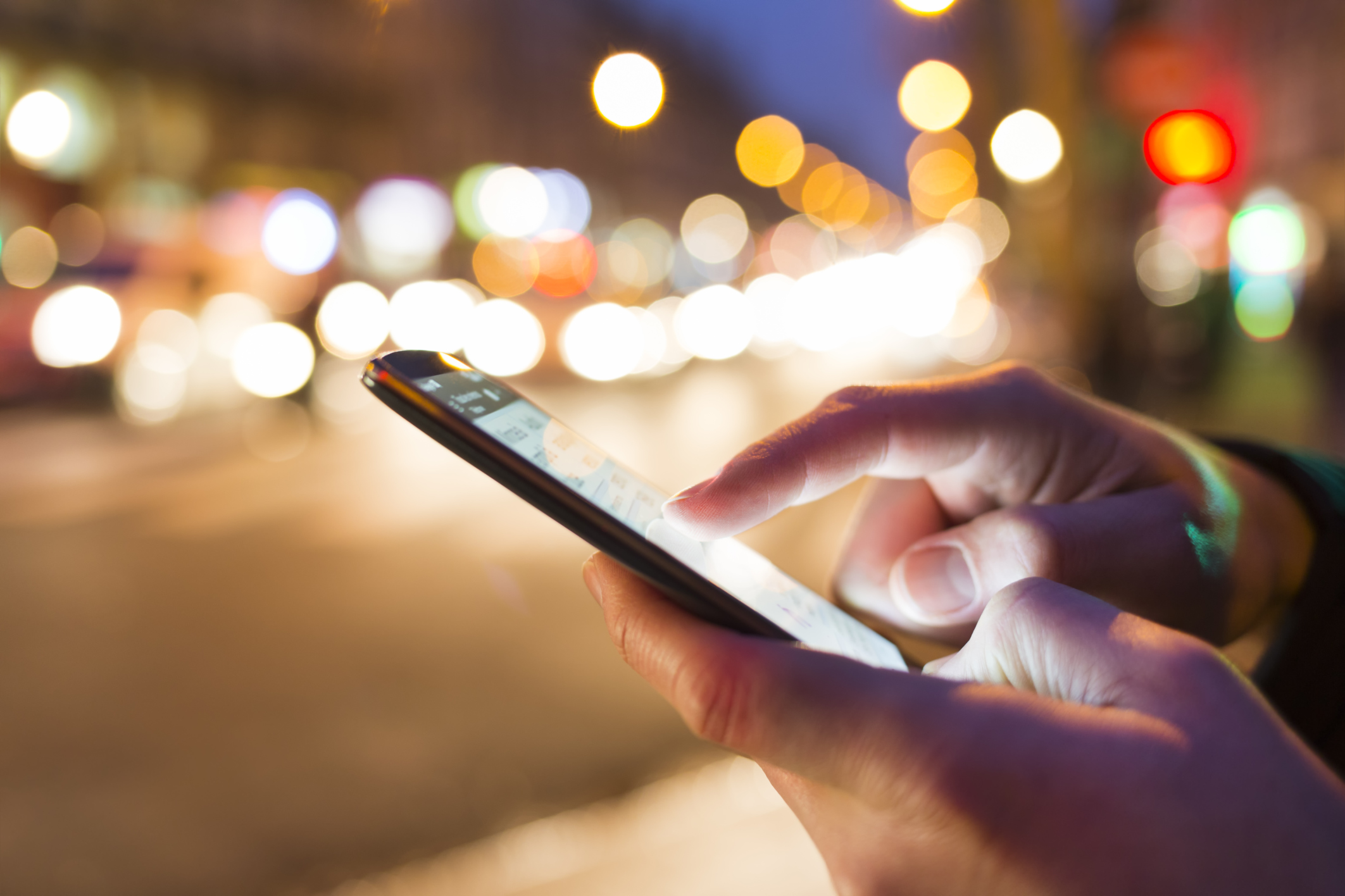 Adobe has published a great article on the top mobile stats around the world today. These stats are, as we all know today, super impressive and show just how important mobile is for all businesses today. Here’s a snapshot of the landscape today. And this only get bigger…

1. The number of smartphone users across the globe topped 3 billion in 2018, with the Asia-Pacific region accounting for more than half of that number. (Source: Newzoo)

2. More than four decades after the introduction of the first mobile phone, almost every developed country surveyed has at least 90% mobile phone penetration. (Source: Deloitte)

4. Users spend, on average, 69% of their media time on smartphones. (Source: Comscore)

5. Mobile video ad spending in the U.S. is forecast to nearly double, going from almost $16 billion this year to almost $25 billion in 2022. Nine out of every $10 spent on mobile video ads will be transacted programmatically in this time frame. (Source: eMarketer)

6. The number of 5G connections are expected to exceed 370 million by 2023, generating $88 billion in operator-billed revenues. (Source: Juniper Research)

8. Only 31% of consumers used mobile in-store payments in 2018, with security concerns and lack of perceived benefits cited as the top two reasons by non-users. (Source: Deloitte)

9. One-third of consumers surveyed have used a mobile AR app. Those consumers appear active and engaged, with more than half reporting that they use mobile AR apps at least weekly. The top app category by far is gaming. (Source: ARtillry)

11. Gartner estimates that the Internet of Things will grow to over 20 billion connected things by 2020. (Source: Gartner)

12. In 2017, consumers globally downloaded 178.1 billion mobile apps to their connected devices. In 2022, this figure is projected to grow to 258.2 billion app downloads. (Source: Statista)

13. The 2018 holiday shopping season (November through December 2018) was the first time smartphones accounted for more than half (51.4%) of all online visits. Additionally, 31% of online sales were made via smartphones during the period, which is up 24% YoY. (Source: Adobe Digital Insights)

15. The mobile AI market is expected to reach $17.83 billion by 2023 from $5.11 billion in 2018. This growth can be attributed to the increasing demand for AI-capable processors for use in mobile devices, rise in cognitive computing, and growing number of AI applications. (Source: Markets And Markets) 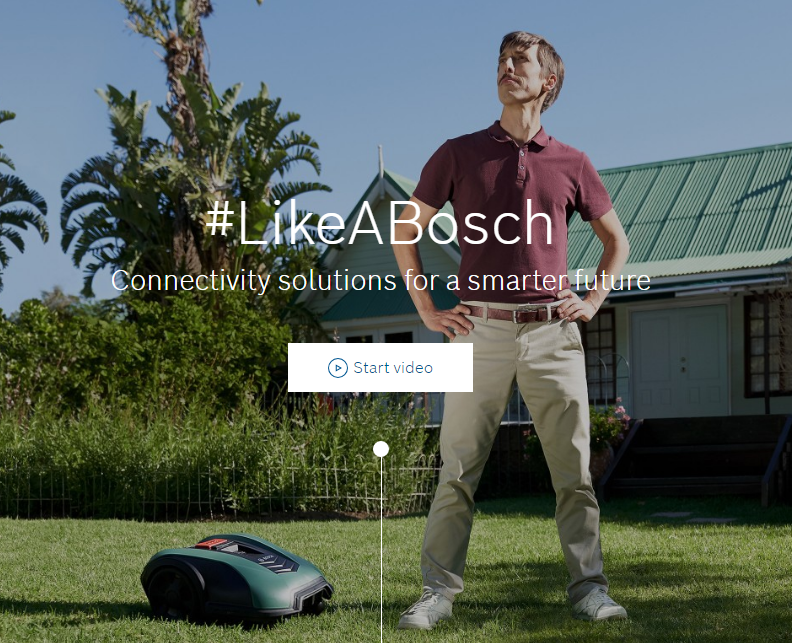 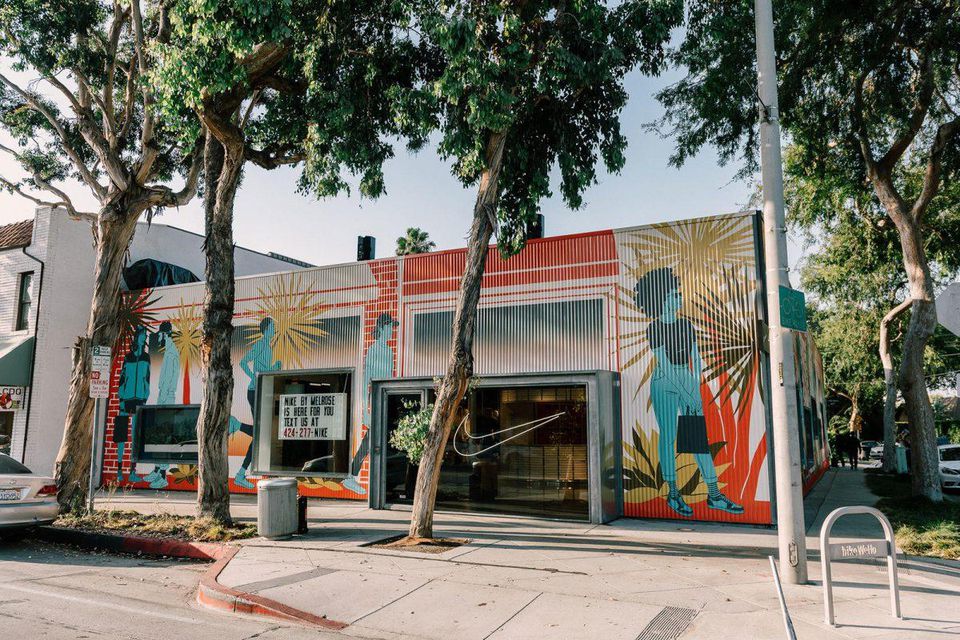 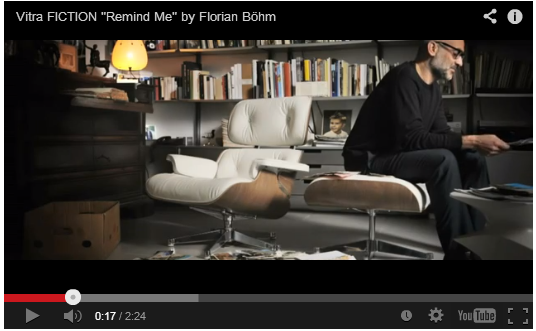 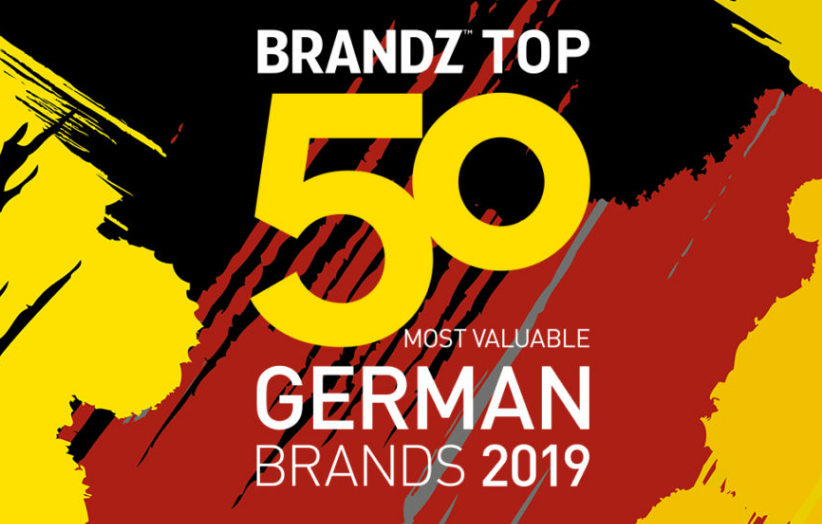