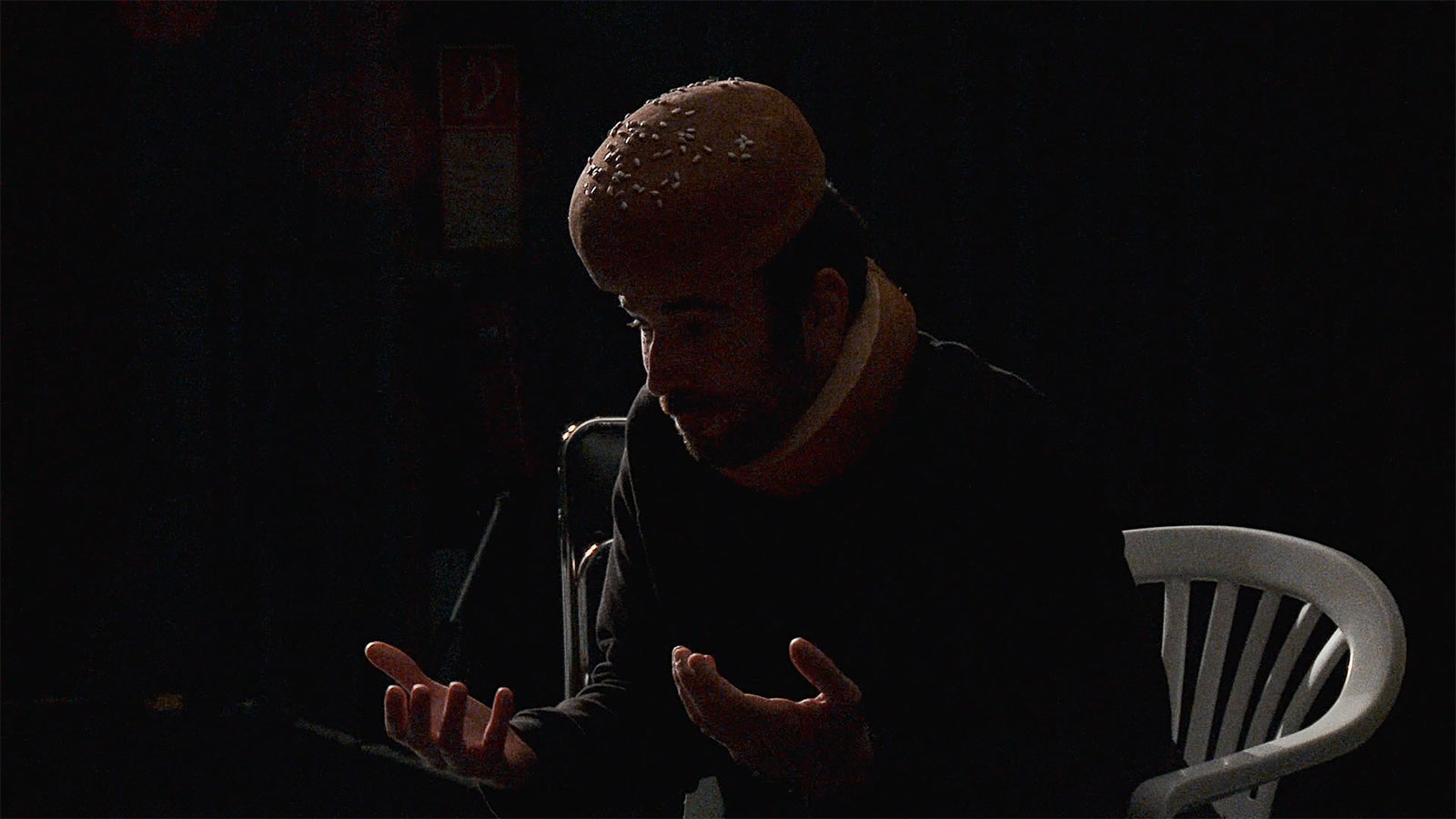 Rustler has worked with Droga5 in London to create a full-length branded arthouse film called “The sea between us” and it’s a pretty weird concept.

The branded film is developed for the German market, and the storyline tells the viewers about how a German created the hamburger, and not as we all think, an American.

“You watch the trailer, and you realize this is more of a parody of a German arthouse film—complete with jaunty jazz score—than the real thing.” 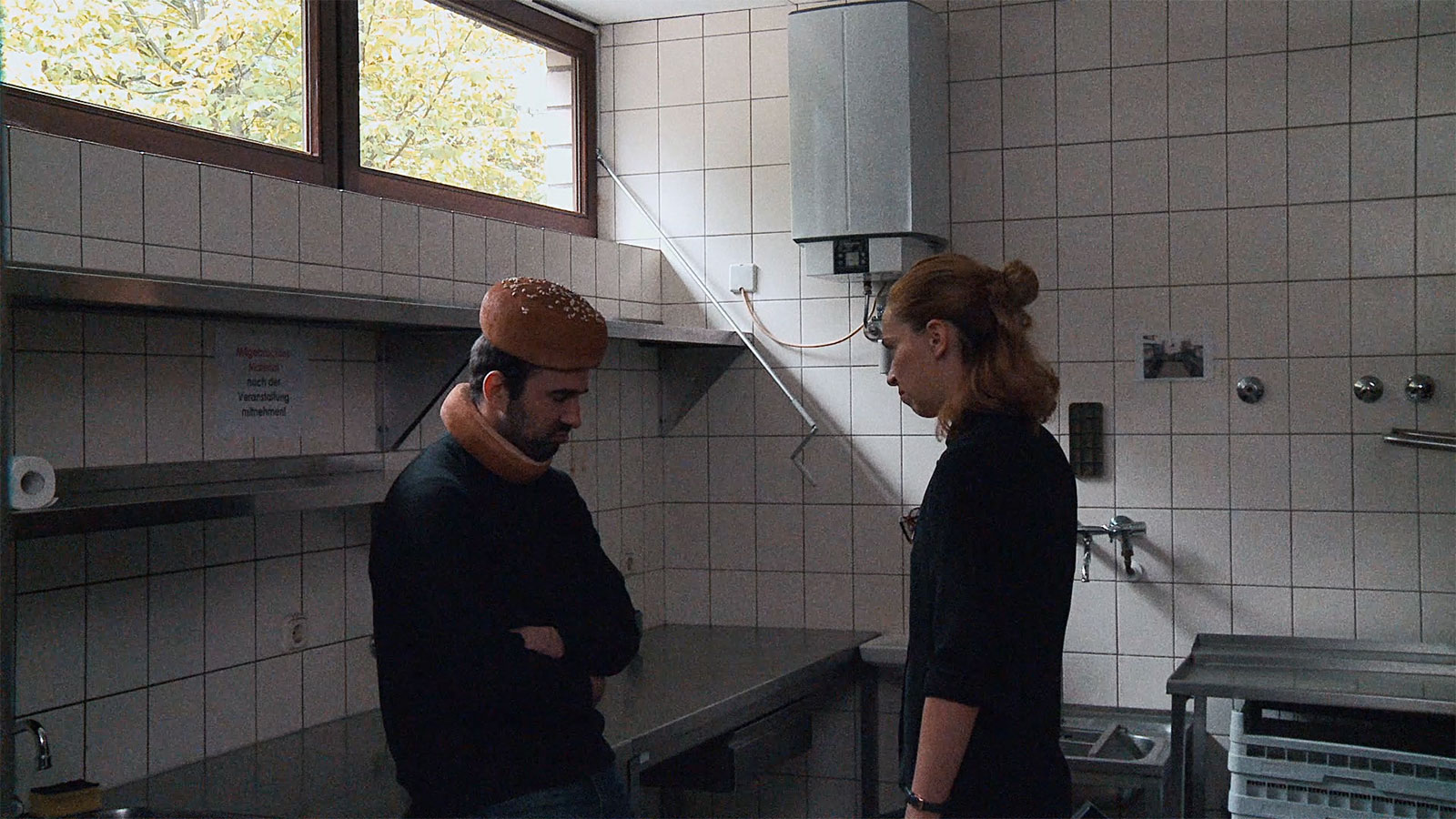 The film stars character actor Paul Fassnacht (best known for The Lives Of Others) as a personified hamburger who, on his deathbed, is telling his life story to a documentary filmmaker of how he set sail to America to make his fortune. Meanwhile, the Hamburger’s son offers a counter-narrative—about the pain and sorrow of having an absent father.

“The film grapples with themes of hubris, the pitfalls of absent parenting and the ugliness of fame,” the brand says in a press release.

The film will be running on Amazon Prime and it will be interesting to see whether it has some cut-through in the German market, where Rustlers is pretty unknown.

Daring and different. Let’s hope it pays off. 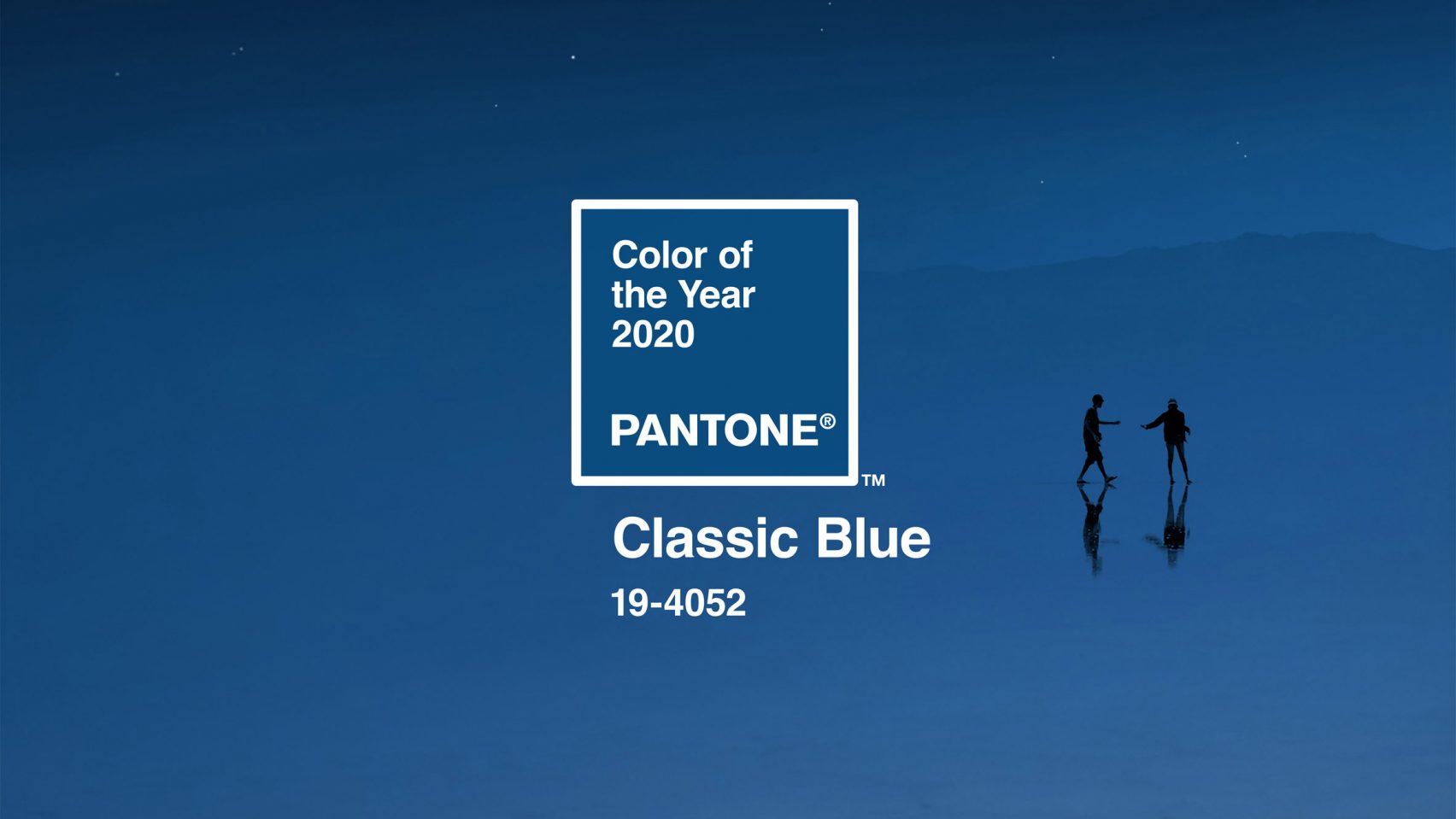 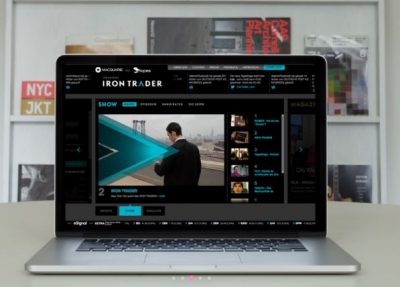 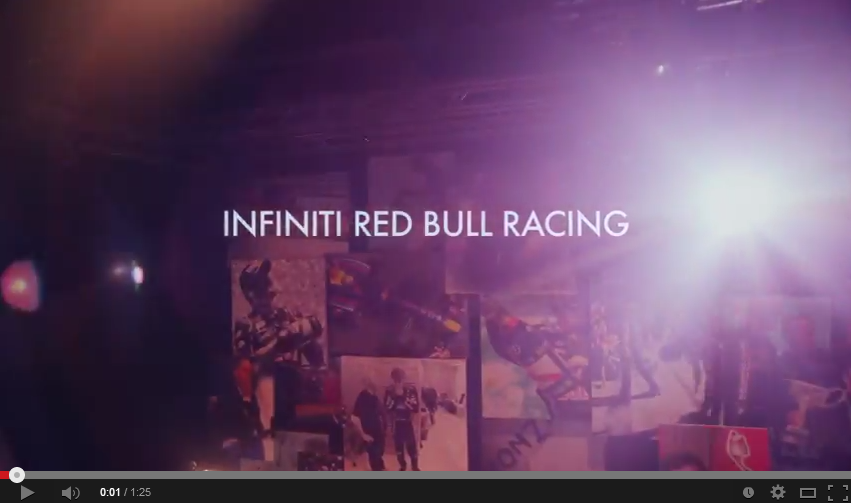 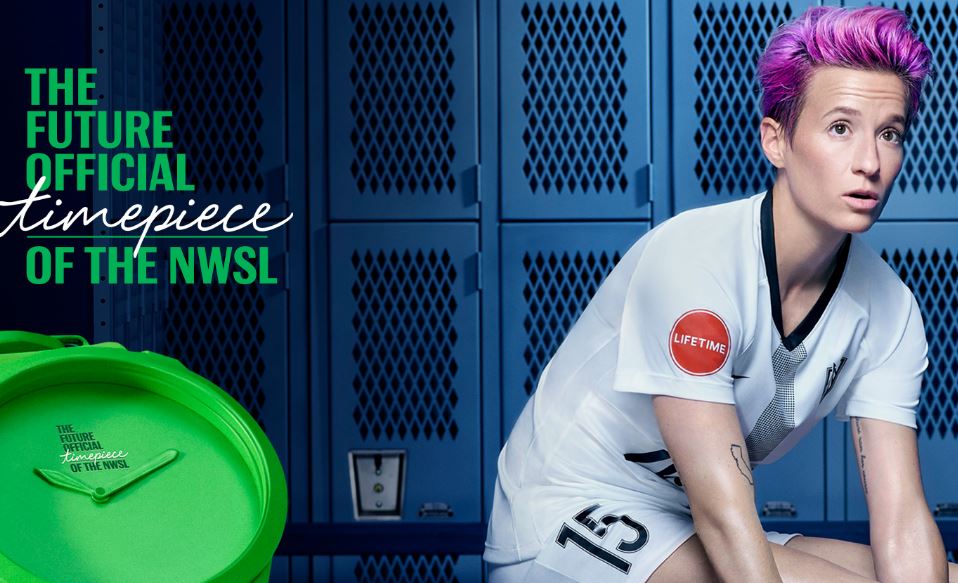 An ad campaign for more sponsors of womens football