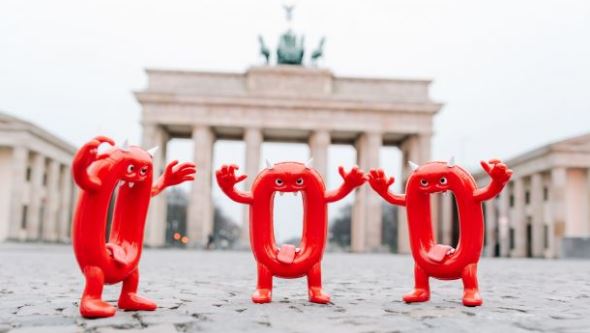 The Evil Zero campaign was our answer to the problems German savers are facing in times of zero interest-rates.

The campaign was the most-talked about investment campaign in Germany in 2017. We reached millions of savers and investors in a totally new way and showed how modern campaigns can work without just talking about facts & figures. The campaign was designed to cut through the clutter, jump on the stories published in all media around the European Central Banks zero interest-policy, and take investing to a new audience in a modern way.

We developed the campaign with the aim of cutting through and being noisy. We also aimed at building a campaign that was bigger than the brand and or the product-category, rather soemthing which could be used by all people within the industry.

The whole thing began with creating the “Böse Null” (Evil Zero) character. He was a fun and lovebale type of devil. Someone you could like and relate to and someone that wouldn’t look down upon you. He had to show the “devilish” side of saving money in a zero interest-rate environment. Something that even the ECB could laugh at (and maybe they did).

We developed the campaign over all channels building a truly integrative story-telling campaign. We produced the figure and 50.000 of them were literally grabbed out of our hands. We built a fact-based content campaign around the topic explaining what was happening and what the alternatives could be. We added him to all of our communication pieces and channels and had some real fun with him. We included him in our client events and trade shows, including building an entire stand just for him at the biggest B2B trade show in Germany within the financial sector, where people could actually play the Evil Zero game in an old retro-style Pacman game. We developed an augmented-reality mobile game, enabling people to interact with the story in a new way. And we took the evil zero to the streets in a nationwide street campaign, generating hundreds of thousands of Euros in free publicity via social media and the trade press. The Evil Zero also made it onto the front cover of the leading trade publication in Germany. And on top of that we worked with Influencers for the first time getting them to spread the story in their own way.

50.000 figures we distrubuted throughout Germany 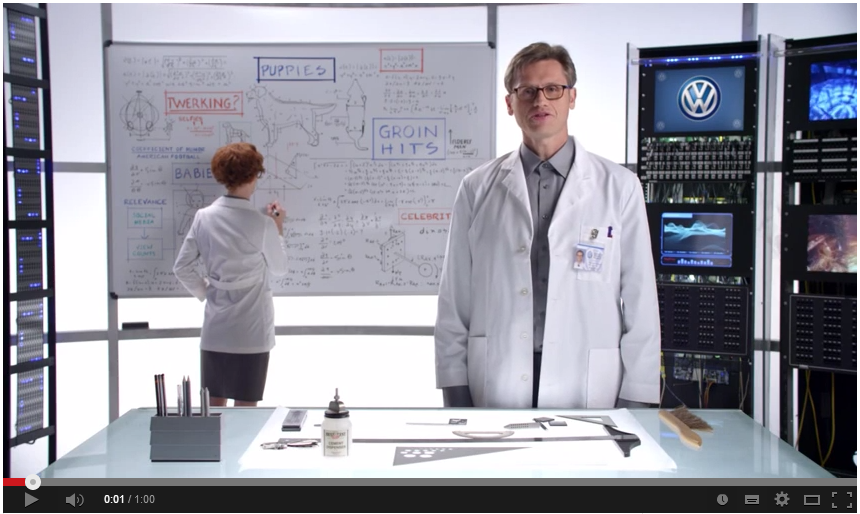 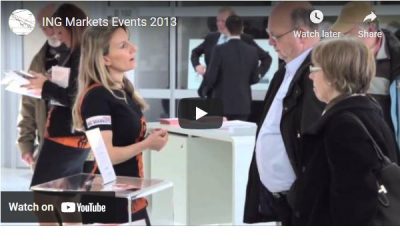 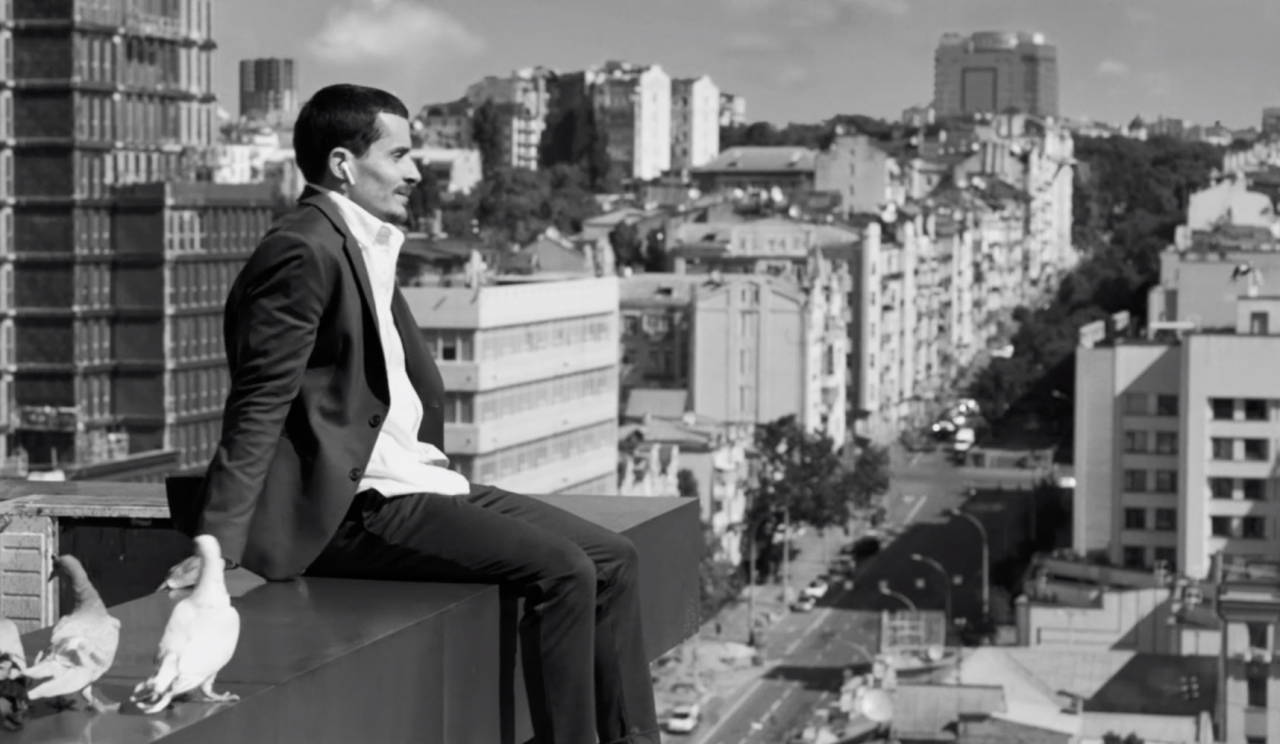 Apple going back to the future