Thjnk is a pretty hot new ad agency here in Germany and they have recently won the Ikea account in Germany. They are focusing on creative disruption and are proving to develop some exciting new campaigns.

Here one of their first ideas, their three-in-one RGB billboard campaign. The campaign only works at night, unfortunantly, but therefore it has gained considerable online coverage through blogs like this and ad/media sites, as well as just winning an outdoor ADC Award in Germany. The story behind the billboard – use your space as smartly as we have with this billboard. Nice idea.

They have also just released their new print campaign (“Where family starts”) which is a little more aggresive. Here the story is all about where your family started – referring to the numerous Ikea beds your grandparents, parents and so on used to conceive their children. A courageous new campaign idea from Ikea. Fits the brand well. 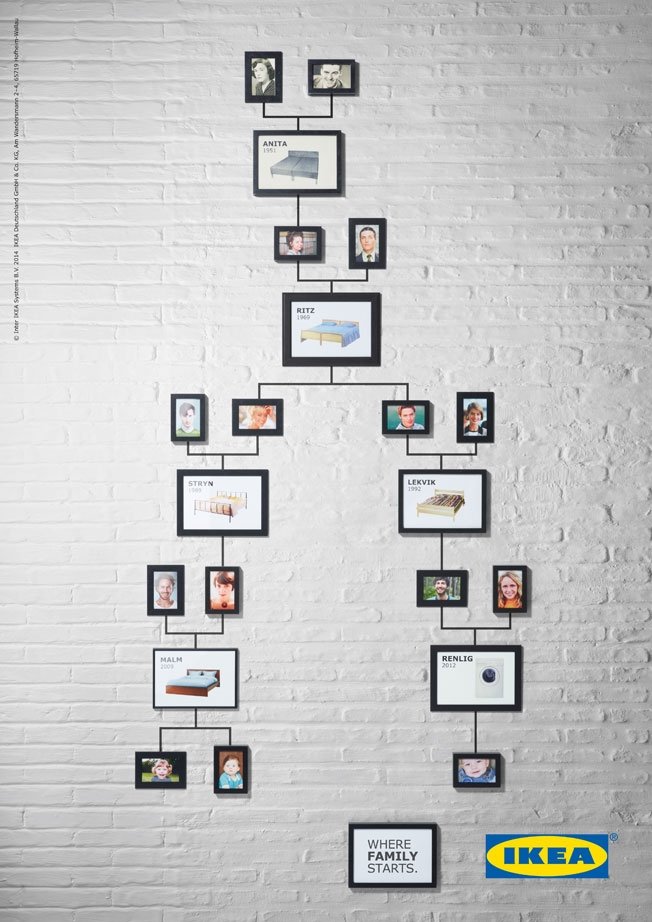 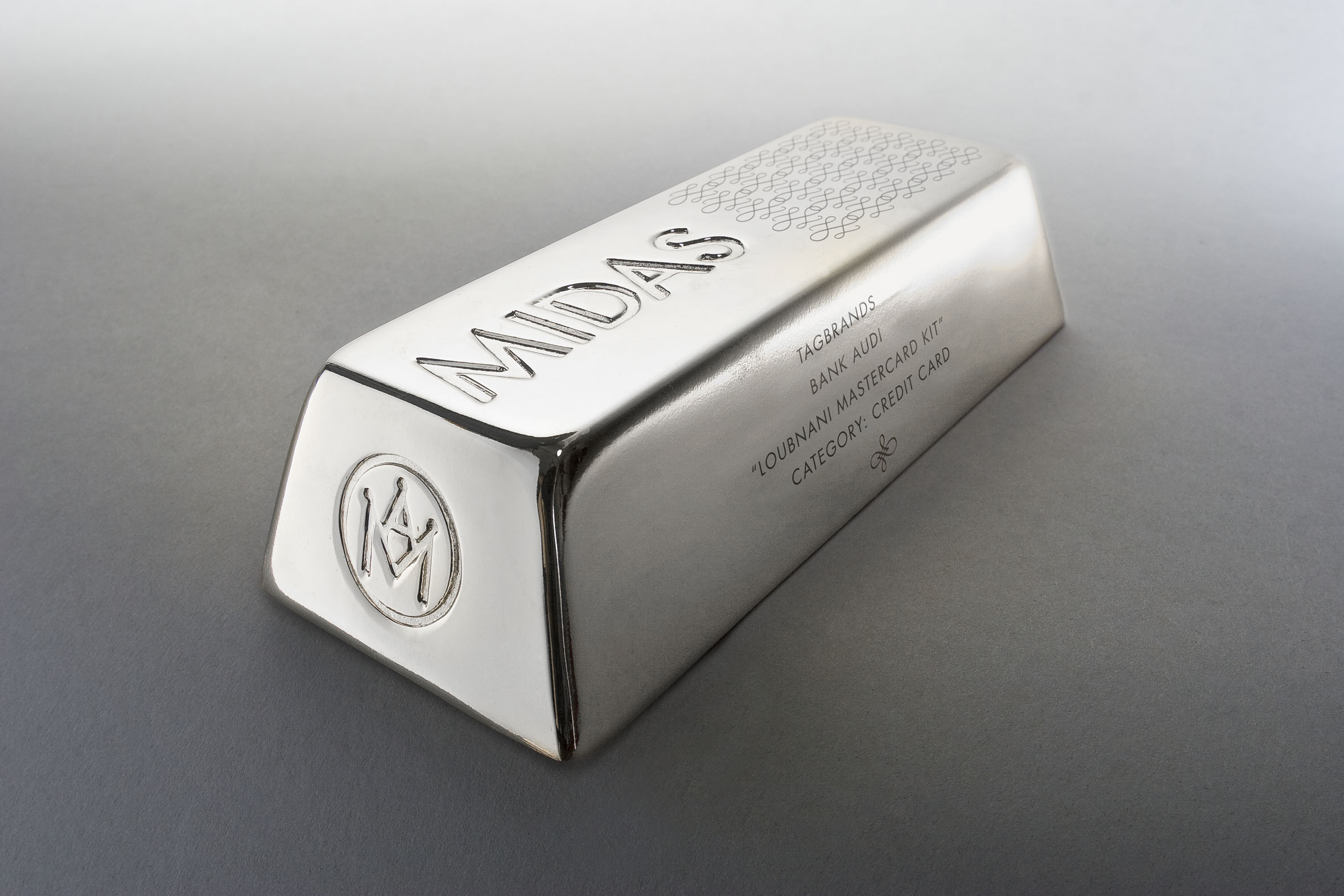 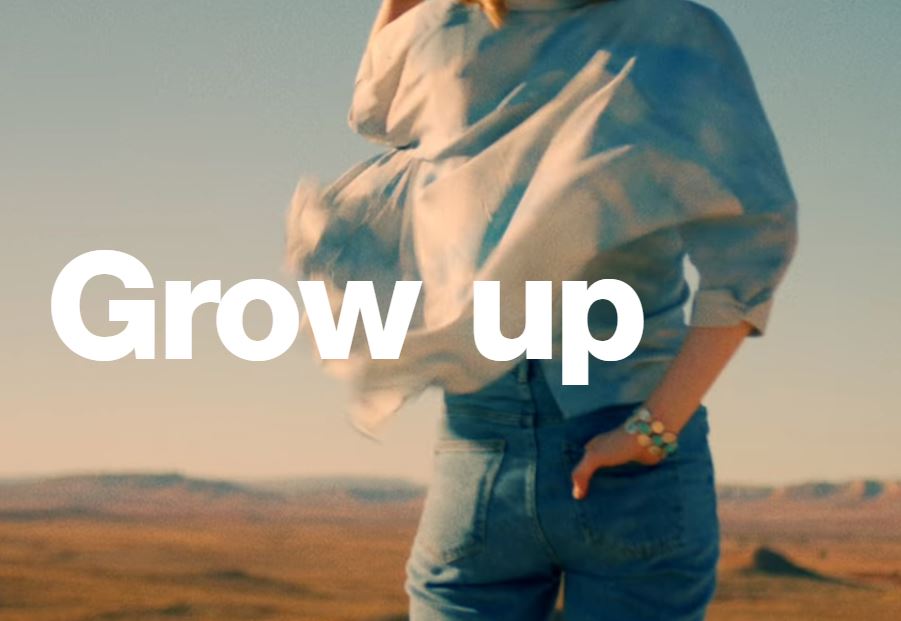 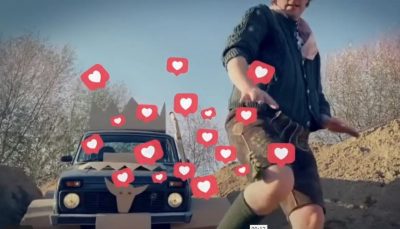